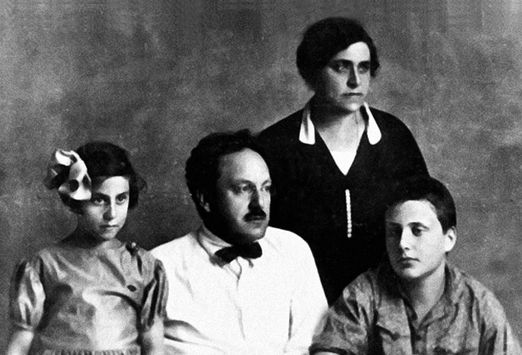 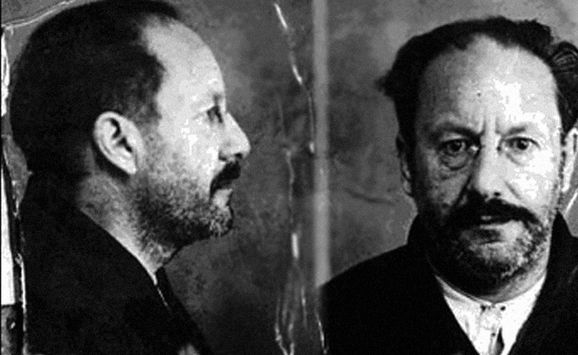 Abram Goz was born in Moscow in 1882. In 1900 he studied in Berlin, where he became a member of the circle of the German Socialists-Revolutionaries. In Russia he was active in the Party of the Socialists-Revolutionaries, the strongest political party in the wake of the February Revolution of 1917. As one of its most important leaders, he came into irreconcilable conflict with the Bolsheviks. He was arrested in 1920 and sentenced to death in Moscow in a show trial in 1922. Two years later his death sentence was commuted to five years in strict isolation. He was subsequently forced to live in exile with his family. The NKVD arrested him again in 1937, and he was sentenced to twenty-five years in camp. Abram Goz died in 1940 at the age of fifty-eight in a special camp in the Krasnoyarsk Region. He is one of the few to have been denied rehabilitation to this day.