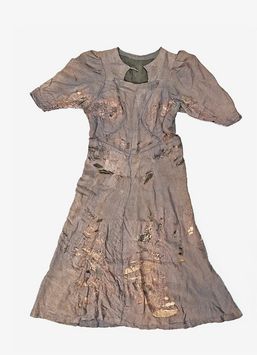 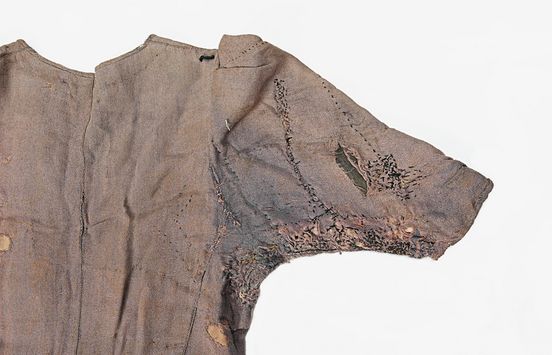 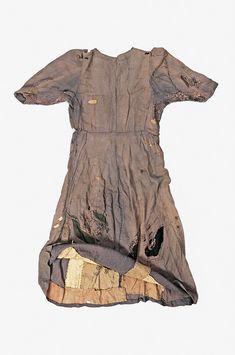 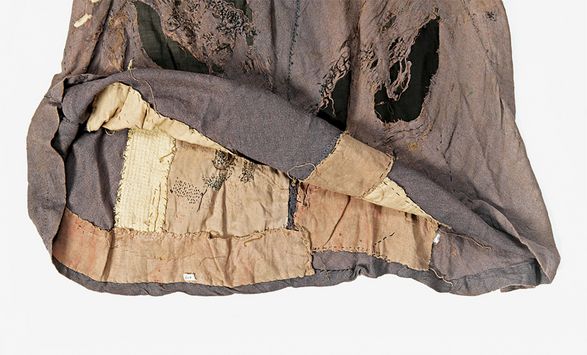 Several government agencies had the right to carry out arrests, but from the 1930s onwards the state security authorities played an increasingly prominent role. A virtual arrest machinery took shape.

The "threat posed to the USSR by external enemies" and Stalin's doctrine of the intensification of the class struggle within the context of Socialism's development served as the chief justifications for the excessive arrests. The state security authorities were not subject to control of any kind. No section of the population was spared the repressions. Arrests were carried out not only in cases of actual or alleged offences; already membership in a supposedly antagonistic social or national group sufficed. Even party functionaries and employees of the secret police were arrested. The arrests carried out within the framework of the mass "Great Terror" operations of 1937/38 adhered to numbers specified by the political leadership. Investigations were rarely undertaken. The victim's confession was considered absolute proof and assigned the highest priority. Between 1937 and 1939, the exercise of "physical pressure" on prisoners in order to obtain confessions was authorized by Stalin. While torture was not legal before or after that period, hardly any action was ever taken against it.

On what basis did the NKVD arrest groups of the population?

Concise NKVD specifications for the shooting (category I) and arrest (category II) of "anti-Soviet elements", signed by Stalin and other members of the politburo of the Central Committee of the CPSU (B), 1938

The major waves of arrest carried out in the 1930s were governed by the operative orders issued by the People's Commissariat for Internal Affairs (NKVD), specifying - in advance and independently of actual crimes - which groups of the population were to be arrested as enemies of the state, how many from each group, and at what point in time.

Translation of the NKVD resolution draft

Resolution draft for the CC of the CPSU (B)

a) To accept the proposal of the NKVD of the USSR to sanction the repression of an additional number of former kulaks, criminals, and active anti-Soviet elements in the following krays, oblasts, and republics:

c) According to this resolution, that the troikas' work on the proceedings against former kulaks, criminals, and anti-Soviet elements in the oblasts, krays, and republics specified under item 'a' be extended.

Arrest was followed by committal to one of the numerous Soviet remand prisons.

The prison conditions depended on the respective prison, the year of arrest, and the behaviour of one's fellow prisoners. In the 1930s the prisons were hopelessly overcrowded. Contact to one's family was hindered or prohibited altogether. The prisoners did not know the nature of the charges brought against them, when the interrogations would begin, or often even where they were.

Where were the prisoners taken after their arrest?

The interior of Butyrka Prison, 1937

The sign on the left-hand wall reads: "Clear your conscience; remember that sooner or later light will be shed on the crime." Butyrka Prison is one of the oldest in Moscow. After the October Revolution, the building served as a remand prison as well as a point of departure for deportation to the Gulag camps.

Cell for high-ranking party and state functionaries in Lefortovo Prison in Moscow, 1950s

The prison cells were nearly always overcrowded, particularly in the 1930s. Three to four persons were assigned to cells designed for one person; seventy to cells conceived for twenty-five.

"The cell was packed full to the brim with human beings. Instead of the usual twenty, there were eighty persons in it. They lay on the bare, cold cement floor, each with his feet in the direction of the next person's head, and if one inmate turned around, practically everyone in the cell had to turn around. If you had to visit the bucket to relieve yourself, it required a great deal of skill not to step on someone's leg or head. The oppressive humidity, the stifling air, put many in a state of near unconsciousness."

Report by Boris Sinchurin, after 1998

B. Sinchurin, sentenced to death by shooting in 1940, at the age of twenty; punishment commuted to ten years in camp followed by exile; banishment annulled in 1956