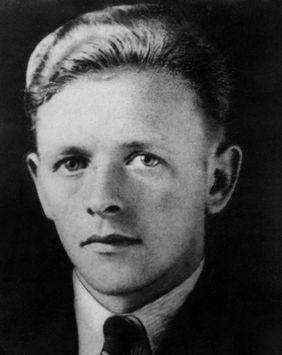 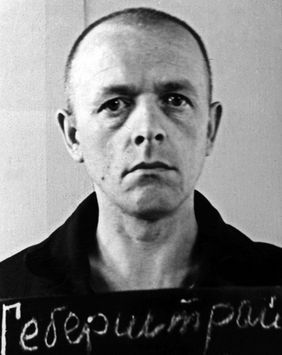 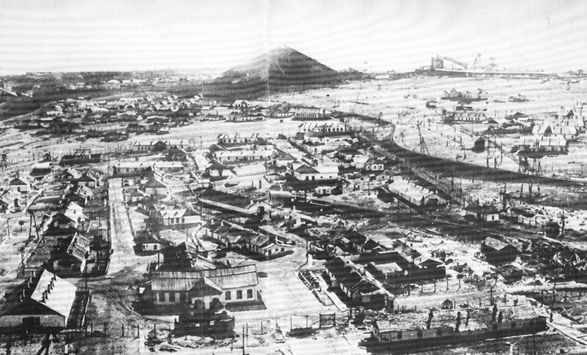 Vorkuta with the main shaft of the coal mine surrounded by the barracks of the former camp, 1954 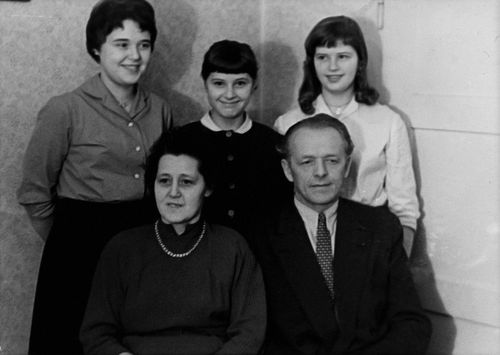 Born in Wintersdorf near Altenburg in 1912, Erich Hebestreit worked in brown coal mining and joined the Nazi party in 1937. In 1944 he rose to the function of Nazi party “block leader”. In 1945 he was arrested by the NKVD and committed to the Buchenwald Special Camp. Because he served in the burial detachment there from 1947 onwards and was to be prevented from spreading his knowledge of the camp death rate, he was sentenced in 1950 to twenty-five years in camp in the USSR. He performed forced labour in coal mining in the Vorkuta Region, was released early in 1953 and permitted to go to the German Democratic Republic. He again worked in brown coal mining near Altenburg until his retirement in 1977. Erich Hebestreit died in Wintersdorf in 1997.