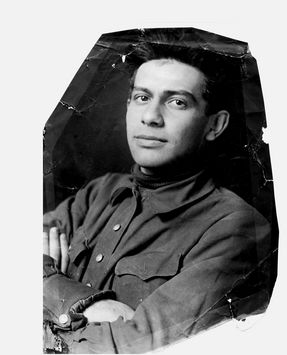 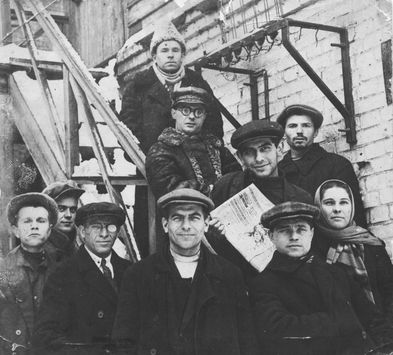 Lev Kopelev (holding a newspaper) with a student brigade, 1940s

Lev Kopelev following his early release, in a telegram to his parents: “Have returned home. Kissing and awaiting you. Lyova” 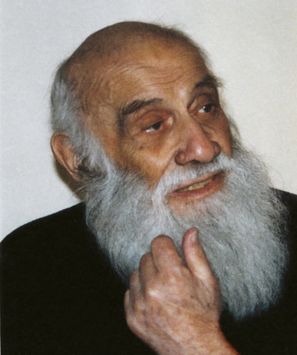 Born in Kiev in 1912, Lev Kopelev embarked on his studies of philosophy, history and German philology in Moscow in 1938. During World War II he served as an officer in a unit for “enemy propaganda” in East Prussia and elsewhere, and from this perspective criticized the Soviet soldiers’ behaviour towards the Germans. In 1945 he was excluded from the party, but charges of insubordination were dropped. In 1947 he was convicted to ten years in camp and five years in exile for “propagation of bourgeois humanism, sympathy with the enemy and undermining the troop’s political-ethical morale”. He was able to return to Moscow in 1954 before completion of his term, and he worked there as a Germanist and literary scholar. When he protested against the invasion of Czechoslovakia by Soviet troops, he was dismissed from his post and prohibited from writing. During a trip to Germany to visit Heinrich Böll in 1981, he and his wife were denaturalized from the Soviet Union. Lev Kopelev died in Cologne in 1997.